Question: I've created a new tax code under tax code maintenance, but why the transaction involving the Tax code does not appear in GST03 form? 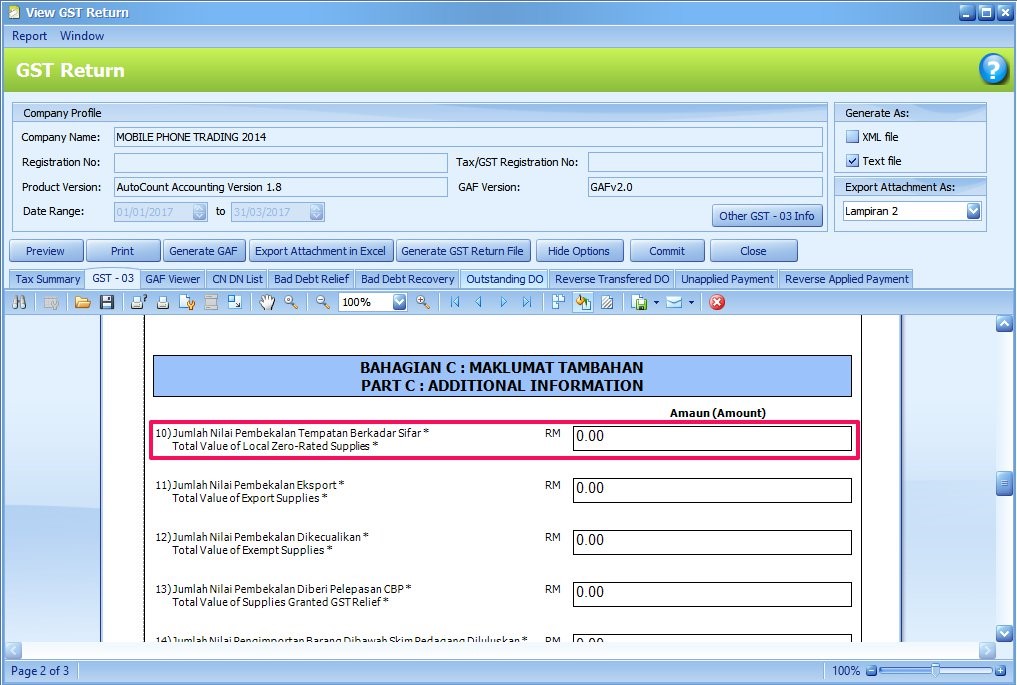 Due to the tax code is created manually by user and did not tie to any Government Tax Code. So it will not appear in GST-03 form. 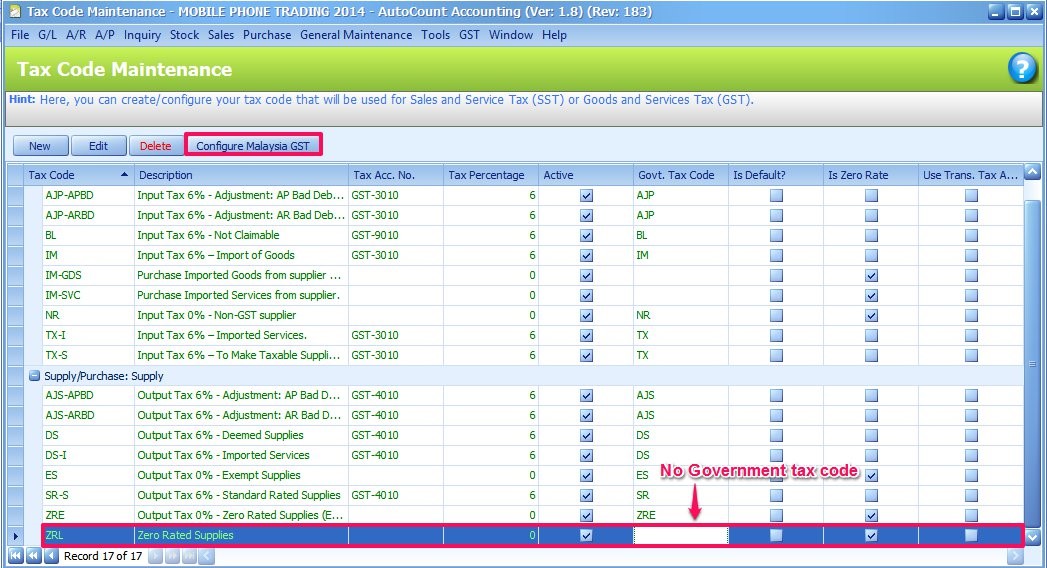 In fact, all the required standard tax codes are available in the system, and they are all correctly tied/mapped to Government tax codes. If it is not shown, it could be not being enabled. To enable a tax code, you need to do it at Configure Malaysia GST.

However, in this case, the user has created a new tax code manually "ZRL" (let's call it manual ZRL) which did not tie to Government tax code and has used in several transactions. The user did not aware that there is a standard tax code with the same label "ZRL" (let's call it system ZRL) in fact available in the system. But at this point we can't enable the system ZRL due to existence of manual ZRL.

There are few things we need to do to solve the issue: 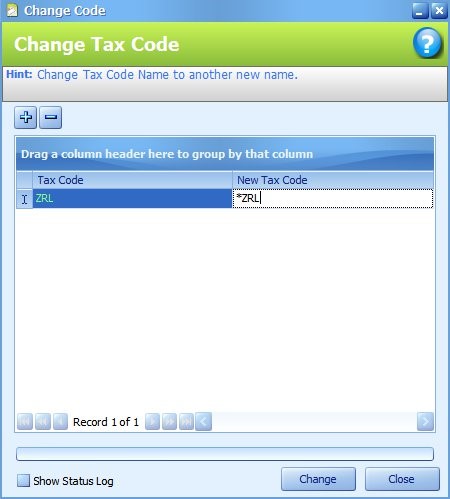 Remark: For Malaysia GST, should user wish to create a new tax code which is not available in the system, it can be done by going to Configure Malaysia GST > New Govt.Tax Code.

Retrieved from "https://wiki.autocountsoft.com/w/index.php?title=Troubleshooting:_Tax_transaction_not_shown_in_GST03&oldid=13727"
Category:
Cookies help us deliver our services. By using our services, you agree to our use of cookies.